Depth Map Automatic Generator (DMAG) automatically generates a depth/disparity map given a stereo pair. The algorithm is based upon stereo matching variational methods in the context of optical flow.

It is strongly recommended not to use images that are wider than 2,000 pixels since the CPU time spent becomes a real issue (as well as memory but to a much lesser extent). Reducing the number of (outer) iterations can certainly help in reducing the cpu time. 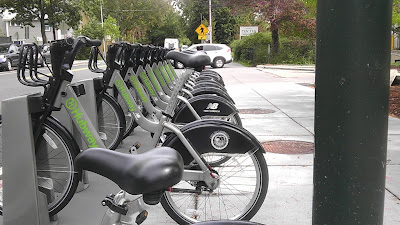 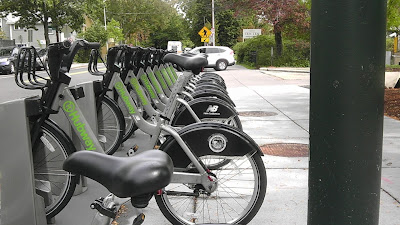 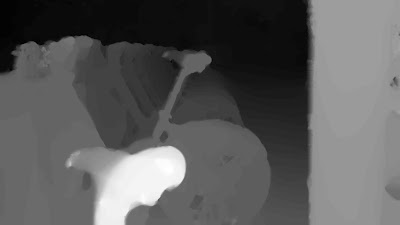 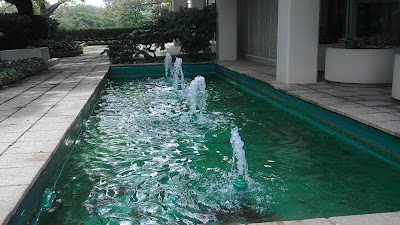 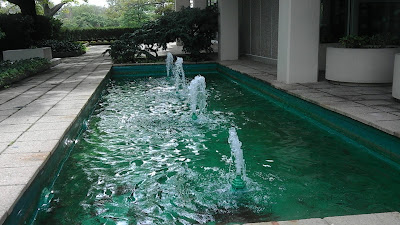 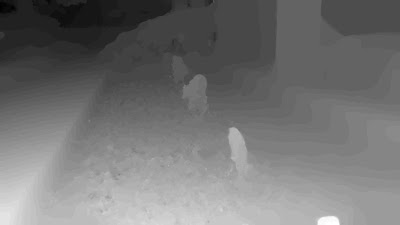 The windows executable (guaranteed to be virus free) is available for free via the 3D Software Page. Please, refer to the 'Help->About' page in the actual program for how to use it.