We are gonna use John Hooper's "People Waiting" in Saint-John, New Brunswick, to illustrate what DMAG9b can do to a depth map produced by DMAG5. 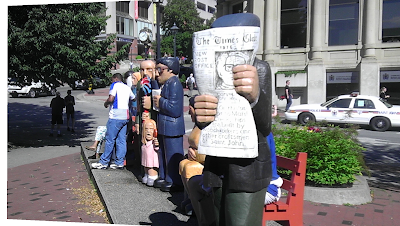 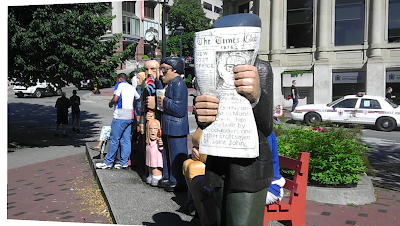 Right image rectified by ER9c.
Sometime, ER9b is a bit too aggressive when rectifying and you end up with quite large camera rotations (resulting in a zooming effect). In those cases, I simply switch to ER9c, like in this case. 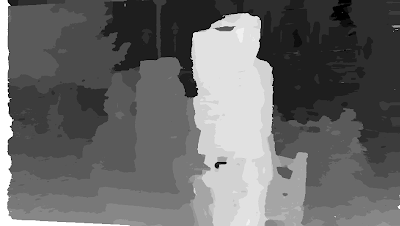 One could play around with the radius and epsilon to perhaps get a better depth map, but it's simpler to just let DMAG9b operate its magic. 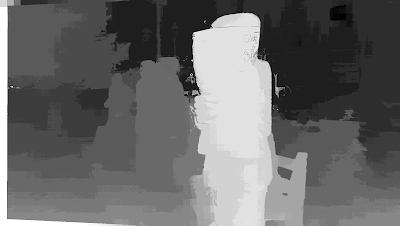 Let's change the spatial sample rate from 32 to 16, leaving everything else as is, and let's rerun DMAG9b. 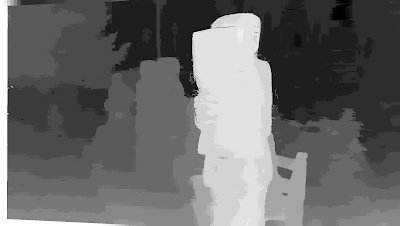 Depth map improved by DMAG9b using sample_rate_spatial = 16 instead of 32.
Let's change the spatial sample rate from 16 to 8, leaving everything else as is, and let's rerun DMAG9b. 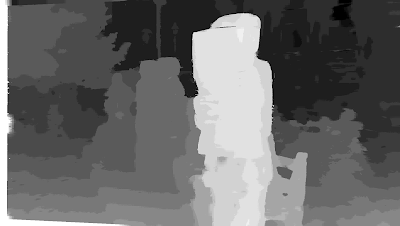 Depth map improved by DMAG9b using sample_rate_spatial = 8 instead of 16.
The depth map looks pretty good, so we are gonna stop here. 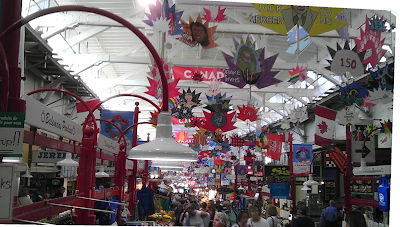 Left image after rectification by ER9b. 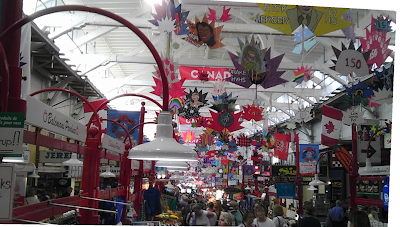 Right image after rectification by ER9b.
The main parameter to tinker with when using DMAG5b is the radius. The lower the radius, the more noise. The larger the radius, the smoother the depth map is gonna be but the more inaccurate at object boundaries. 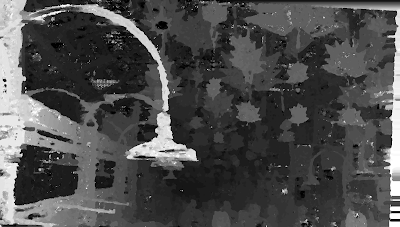 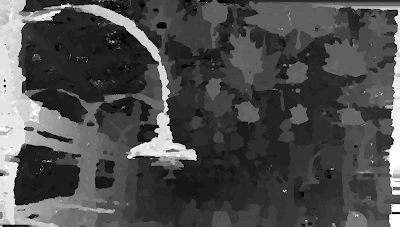 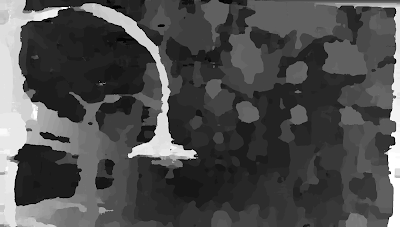 Depth map obtained by DMAG5b using radius = 16.
Let's stick with that depth map (for no particular reason) and post-process it with DMAG9b. The main parameters to tinker with in DMAG9b are the two sample rates (space and range aka color) and lambda (the smoothing multiplier). 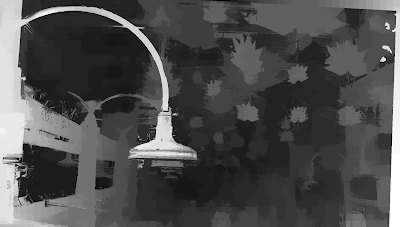 Depth map obtained by DMAG5b using radius = 16 and post-processed by DMAG9b using sample_rate_spatial = 32, sample_rate_range = 8, and lambda = 0.25.
What happens if you decrease the spatial sample rate from 32 to 16? 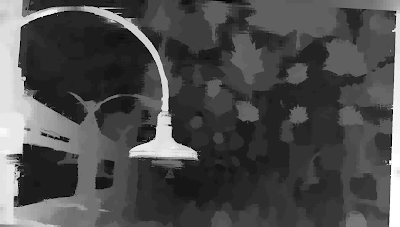 Depth map obtained by DMAG5b using radius = 16 and post-processed by DMAG9b using sample_rate_spatial = 16, sample_rate_range = 8, and lambda = 0.25.
I think it's a bit better. I tried decreasing the range (color) sample rate from 8 to 4 but there was no improvement. 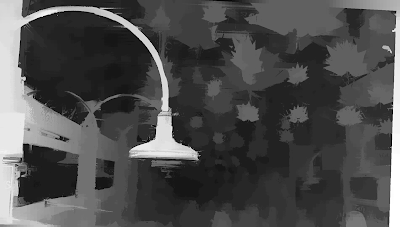 Depth map obtained by DMAG5b using radius = 16 and post-processed by DMAG9b using sample_rate_spatial = 16, sample_rate_range = 8, and lambda = 1.0.
Maybe it's a bit better although debatable. I tried to go the other way and decrease lambda but there was no improvement. So, let's call it a day and stop here.

We are gonna use DMAG4 to semi-automatically convert a 2d image (still from "The Matrix" movie) into 3d via a depth map.

Note the beta I am using. It's rather small. This makes DMAG4 kinda like an isotropic diffuser (of depths).

Wobble gif obtained with wigglemaker.
In wigglemaker, I chose "None" for inpainting method. I think it works best. Let me know if you don't think so! If you insist on relatively proper inpainting, it's probably a good idea to reduce the camera offset.
Posted by Ugo Capeto 3D at 11:09 AM No comments: 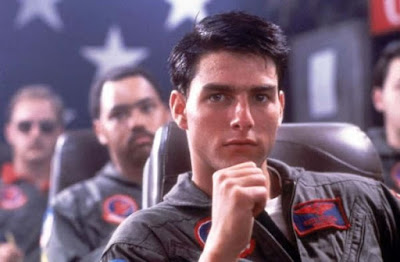 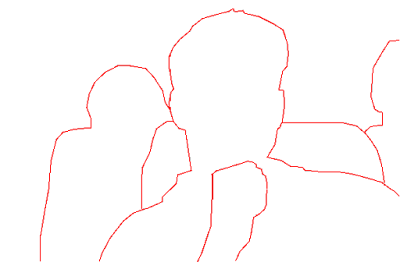 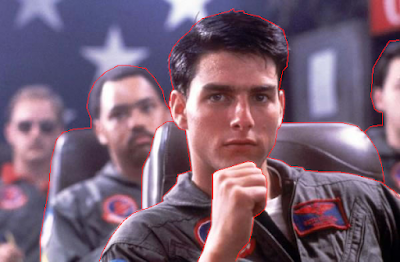 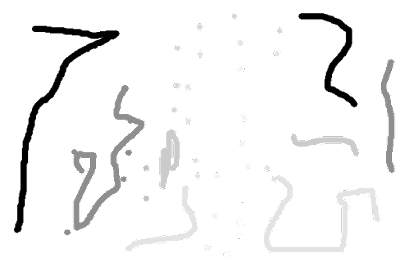 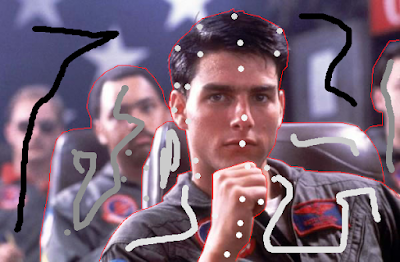 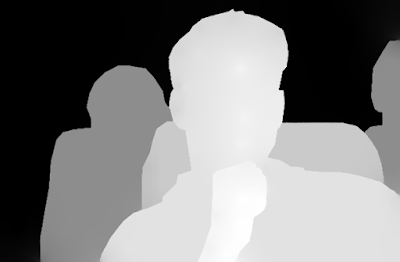