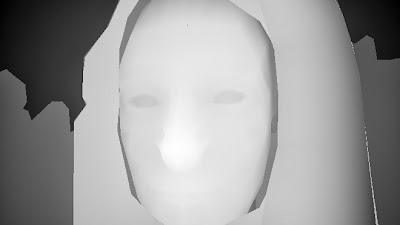 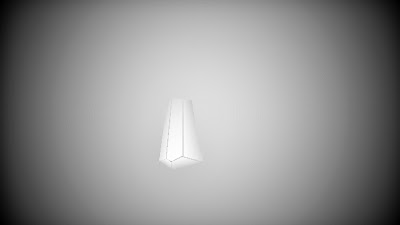 I guess I could have also used the "scale" tool but kinda forgot about it when I made the video. In theory, one could model the whole face manually using a bunch of facial planes (see books about drawing the human head). That would certainly be a bit tedious, especially knowing that there's the capability to project onto models. If you don't have a model file handy for an object in the foreground you want to render precisely, I am afraid that there might not be much of a choice. One could also probably use the "contour extrusion" tool and the "anchor points" tool to speed up the "dimensionalization" of an object. I've tried those and they work quite well (as described), but obviously these tools have their own limitations.
Posted by Ugo Capeto 3D at 7:34 AM