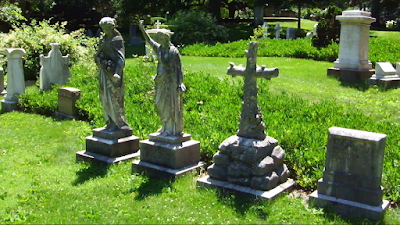 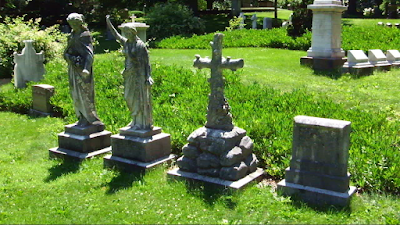 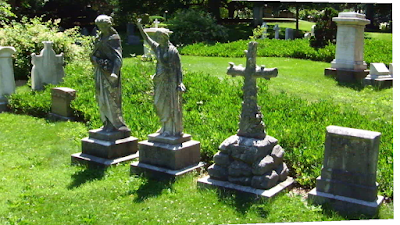 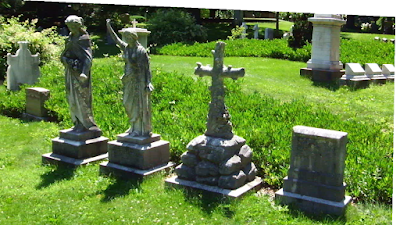 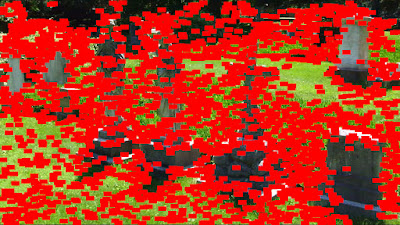 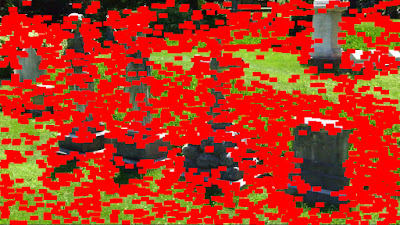 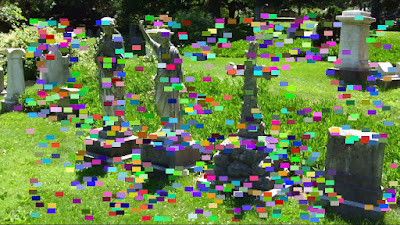 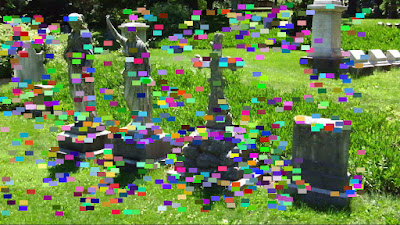 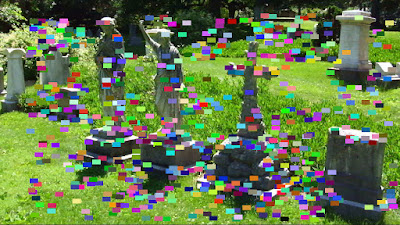 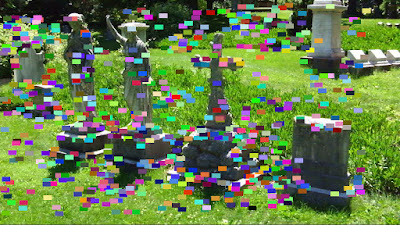 
The windows executable (guaranteed to be virus free) is available for free via the 3D Software Page.