DMAG11b is a tool that can be used to improve the quality of depth maps. Given a reference rgb image and an input depth map, DMAG11b detects pixels where the depth is unreliable and makes the depth at that pixel transparent in the output depth map. The output depth map can be fed to DMAG4, DMAG9, or DMAG11 (the programs used for 2d to 3d image conversion) to fill the transparent pixels for hopefully a better depth map than the one we started with.

This idea of using the variance of the depth to compute a confidence comes from Jon Barron and his paper entitled "The Fast Bilateral Solver". 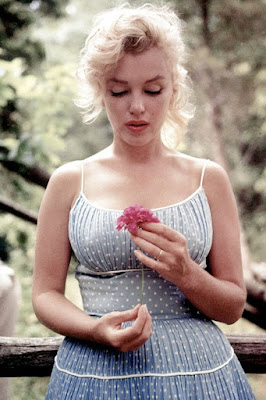 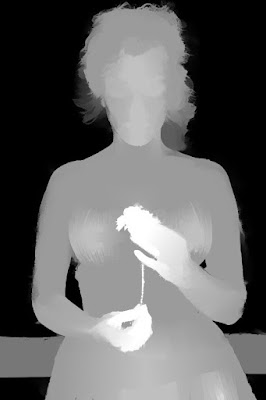 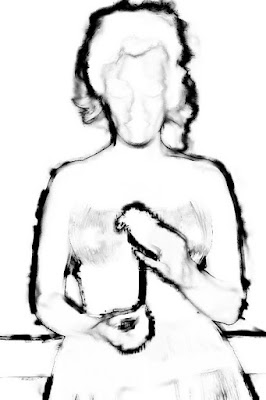 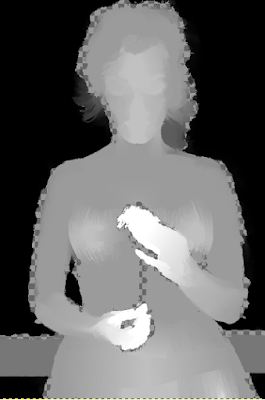 Output depth. Transparent pixels have the checkerboard pattern.
The windows executable (guaranteed to be virus free) is available for free via the 3D Software Page.
Posted by Ugo Capeto 3D at 8:12 AM