The3dconverter2 is an attempt at making easier the conversion of a 2d image into a 3d image via the creation of a dense depthmap. I know there is already 2d to 3d Image Conversion Software - The 3d Converter but I think the idea of relative depth constraints is probably unnecessary, which is why the3dconverter2 does not have them. Unlike DMAG4 and DMAG11 which limit the propagation of assigned depths within to areas of similar colors, the3dconverter2 allows for totally free propagation of assigned depths. This means that the only way to prevent depths from propagating over object boundaries (at different depths) is to use a so-called "edge image" (also used by DMAG4).

The file "joker.xcf" is a gimp file that contains (as layers) content_image.png (the reference 2d image) and edge_rgba_image.png (the so-called edge image). It also contains the gimp paths for the depth constraints.

Line 1 contains the name of the content rgb image. The file must exist.

Line 2 contains the name of the sparse depthmap rgba image. The file may or may not exist.

Line 3 contains the name of the dense depthmap image. The file will be created by the3dconverter2.

Line 4 contains the name of the gimp paths giving depth constraints. If the file does not exist, the3dconverter2 assumes there are no depth constraints given as gimp paths. In this case, there should be a sparse depthmap rgba image given.

Line 6 contains the name of the edge rgba image. If the file doesn't exist, the3dconverter assumes there is no edge image.

The content rgb image is of course the image for which a dense depthmap is to be created. It is recommended not to use mega-large images as it may put an heavy strain on the solver (memory-wise). I always recommend starting small. Here, the reference rgb image is only 600 pixels wide. If the goal is to create 3d wiggles/wobbles or facebook 3d photos, it is more than enough. If you see that your machine can handle it (it doesn't take too long to solve and the memory usage is reasonable), then you can switch to larger reference rgb images. 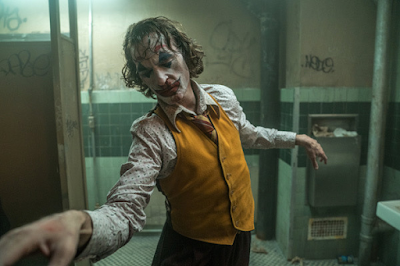 Content rgb image.
The sparse depthmap rgba image is created just like with Depth Map Automatic Generator 4 (DMAG4) or Depth Map Automatic Generator 11 (DMAG11). You use the "Pencil Tool" (no anti-aliasing) to draw depth clues on a transparent layer. Depths can vary from pure black (deepest background) to pure white (closest foreground). When you zoom, you should see either fully transparent pixels or fully opaque pixels because, hopefully, all the tools you have used do not create anti-aliasing. If, for some reason, there are semi-transparent pixels in your sparse depthmap, click on Layer->Transparency->Threshold Alpha and then press Ok to remove the semi-transparent pixels. Note that you absolutely do not need to create a sparse depthmap rgba image to get the3dconverter2 going.

Gimp paths are used to impose constraints on pixel depths. You use gimp paths to indicate that one pixel should be at a specified depth. If you don't give gimp paths (no gimp paths file present), the3dconverter2 relies solely on the sparse depth map (and possibly the edge image if you provide one) to generate the dense depth map and behaves just like Depth Map Automatic Generator 4 (DMAG4). The name of a gimp path stores the depth at which the pixels making up the gimp path should be. The name of a gimp path must start with 3 digits ranging from 000 (pure black - furthest) to 255 (pure white - closest). For example, if the name of a gimp path is "146-blah blah blah", the pixels that make up the gimp path are supposed to be at a depth equal to 146. What is cool about this system is that it is quite simple to change the depth for a given gimp path: simply change the first 3 digits. To be perfectly clear, all pixels that make up a gimp path receive the depth assigned to the gimp path, not just the starting and ending pixel of each gimp path component.

When you are working with gimp paths, you should always have the Paths dialog window within easy reach. To get to it, click on Windows->Dockable Dialogs->Paths. Once you have created a gimp path and are done with it, it will show up in the Paths dialog window as "Unnamed" but will not be visible. To make it visible, just do the same thing you would do for layers (click to the left of the name until the eye shows up). After you create a gimp path (using the "Paths Tool"), gimp automatically names it "Unnamed". You can assign a depth to the gimp path by double-clicking on the path name and changing it to whatever depth you want the path to be. 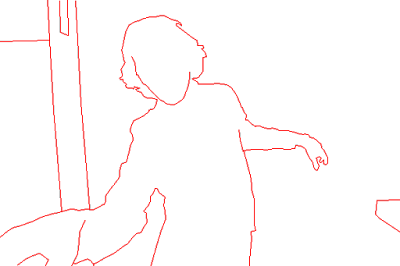 The following screen grab shows all the layers contained in content_image.xcf: 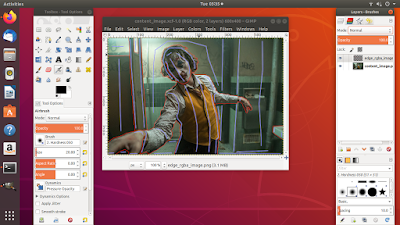 The following screen grab shows all the gimp paths contained in content_image.xcf: 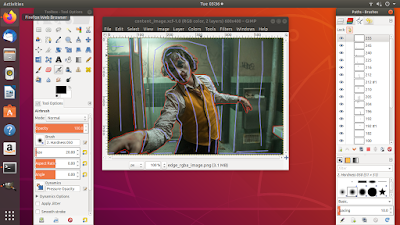 Once you are done with the editing in gimp, simply save the layer containing the sparse depthmap as sparse_depthmap_rgba_image.png (if you have one), the layer containing the edge image as edge_rgba_image.png, and the gimp paths as gimp_paths.svg. Double-click on "the3dconverter2.bat" and the3dconverter2 should spit out the dense depthmap in no time as dense_depthmap_image.png assuming nothing went wrong.

This is the dense depth map generated by the3dconverter2: 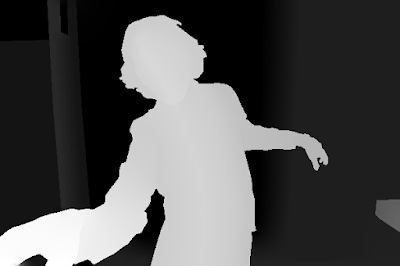 Dense depthmap image created by the3dconverter2.
To see if the dense depthmap is good, you can use Depth Player. To create a wiggle/wobble, you can use Wiggle Maker. If your goal is solely to create wiggles, the depth map really doesn't need to be too accurate and depths not in the immediate foreground really do not have to be too accurate (only worry about the foreground objects).

Wiggle/wobble created by Wiggle Maker.
Any problems? Send me your .xcf gimp file (zipped)! If the file is big, please use something like wetransfer to send it me or make it available via google drive.

I made a video on youtube that explains the whole 2d to 3d image conversion process from start to finish, kinda:


Here's another video tutorial that's much more in-depth but kinda assumes you already know how to install and run the3dconverter2:


Tips and tricks:
- I think it's a good idea to order the paths from foreground to background in the "Paths" dockable window. It's a little bit less confusing especially if you have tons of them.
- Use depthplayer to check your work often.

Source code: the3dconverter2 on github.
Posted by Ugo Capeto 3D at 8:08 AM