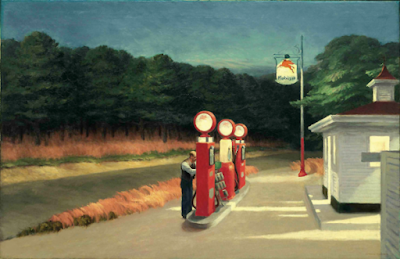 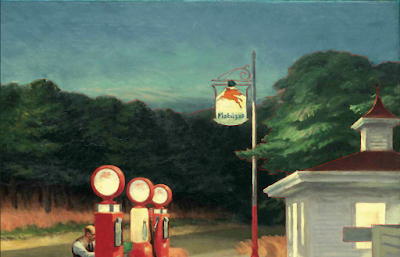 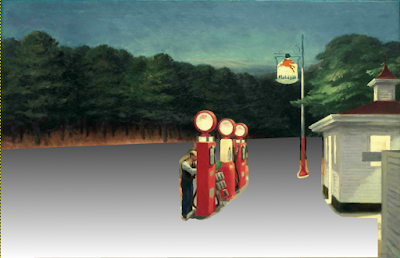 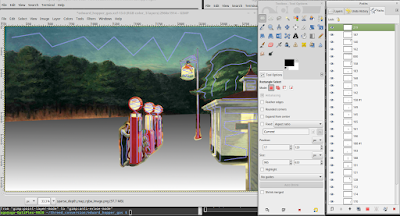 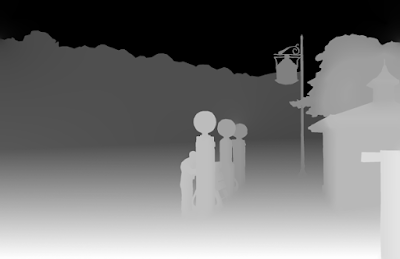 For more info on the3dconverter2 (including download link), check 2d to 3d Image Conversion Software - the3dconverter2.
Posted by Ugo Capeto 3D at 7:44 AM