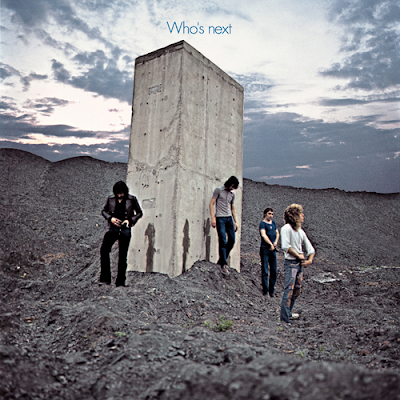 Here's the album cover as we know it in 2D. 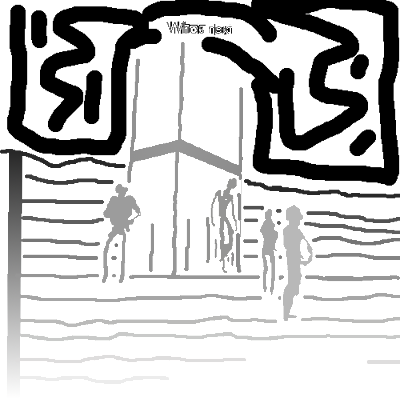 This is the sparse depth map generated in Gimp using the pencil tool. 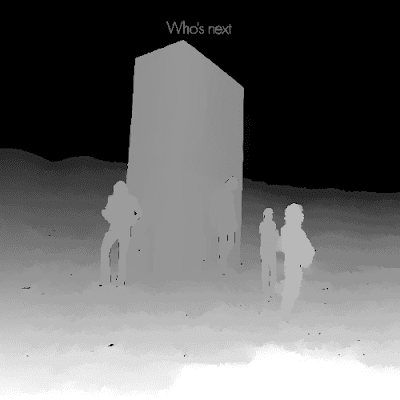 I am not a big fan of the anaglyph format, mostly because it requires red-cyan glasses which not everybody has or even want to use. I much prefer an animated 3D gif (wigglegram) or a 3D rendered scene.
Posted by Ugo Capeto 3D at 11:40 AM