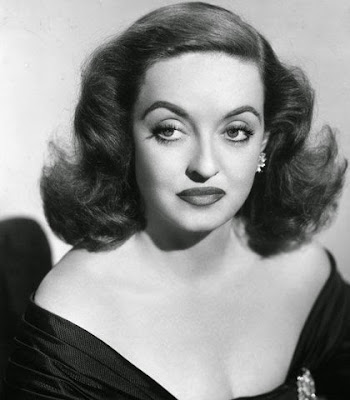 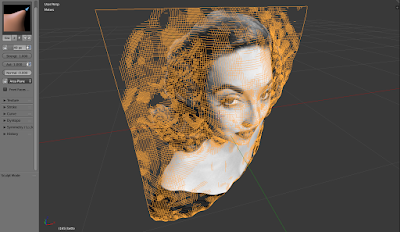 Now, I called this a "2d to 3d conversion" but in Blender lingo, it is usually referred to as "camera mapping". In an animation/film setting, it's called "matte painting".
Posted by Ugo Capeto 3D at 11:03 AM