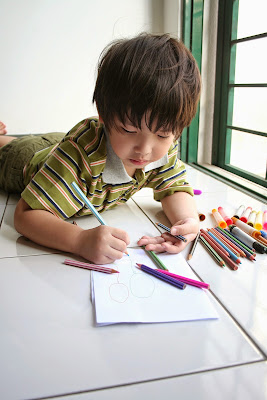 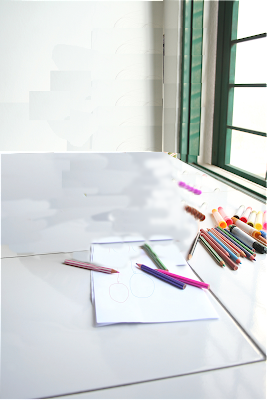 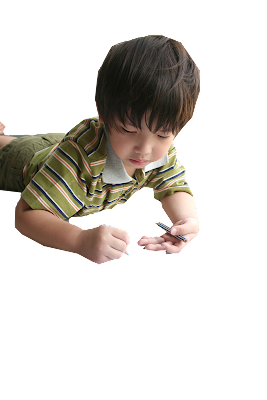 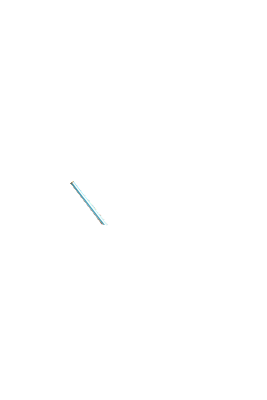 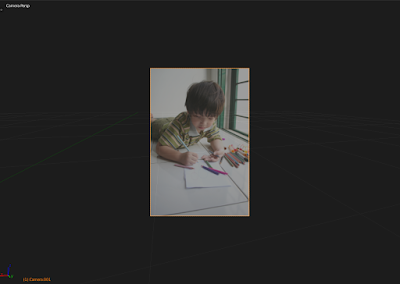 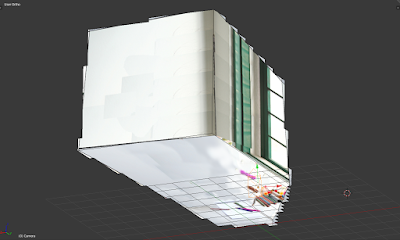 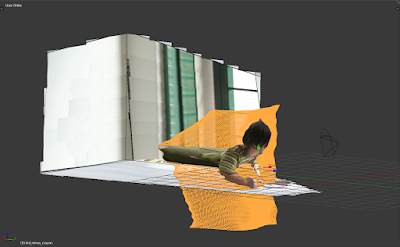 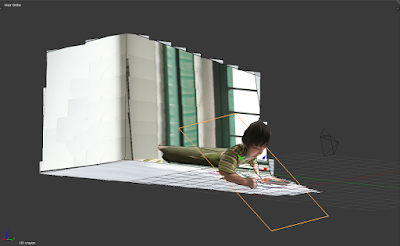 
That's a pretty good tutorial on "camera mapping" or "matte painting" but it's in French. You can see the whole process of building the 3d scene always referring to the camera view with the background image. There are many other tutorials on youtube, maybe too many.
Posted by Ugo Capeto 3D at 12:03 PM