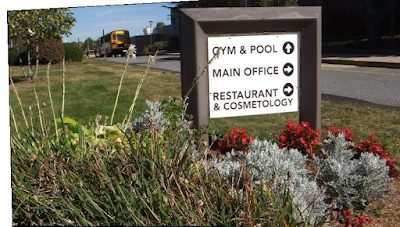 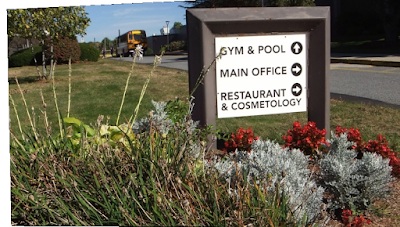 Right image (after rectification).
I usually use Stereo PhotoMaker to align the stereo pair but sometimes, it is less than satisfactory. Here, I have used Quasi-Euclidean Epipolar Rectification by Pascal Monasse to rectify the images. 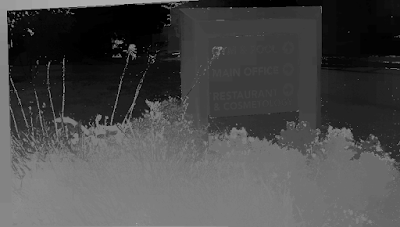 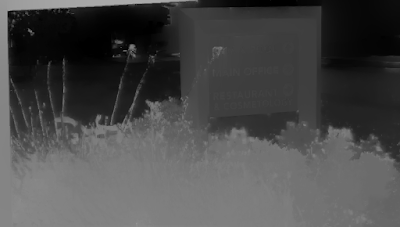 This above is the depth map smoothed by Edge Preserving Smoothing 7 (EPS7) with the following parameters: spatial standard deviation = 100, range spatial deviation = 100, and number of iterations = 3.

This the animated 3d gif obtained using Wiggle Maker. You can clearly see just by looking at the wiggle gif that there's something not quite right with the tree on the left and the bus. Not a big deal as those problems can be easily fixed by lightly editing the depth map.

Just for fun and also for the interest of science, let's see what depth map we would have gotten from DMAG7 using the left and right images as aligned/rectified by Stereo PhotoMaker. I should probably mention that they were aligned using the automatic alignment option in Stereo PhotoMaker. 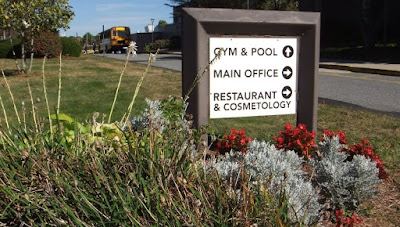 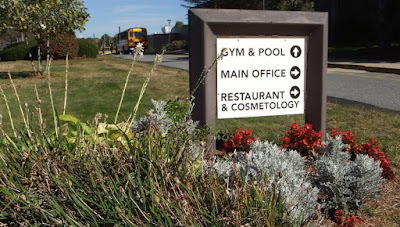 Right image (aligned by Stereo PhotoMaker).
Those 2 images are not very well aligned, especially as you go toward the top. Misaligned left and right images are always a problem for any automatic depth map generator that assumes that the epipolar lines as horizontal knowing that matching is always performed along the epipolar line. Most of them make that assumption to make the problem of stereo matching easier. 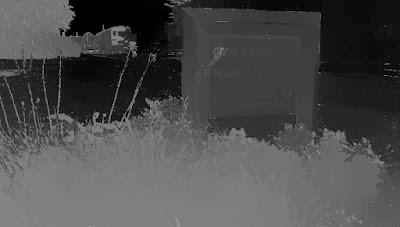 This above is the depth map obtained by DMAG7 using the same parameters as before. Clearly, the poor alignment gives problems to the depth map automatic generator.
Posted by Ugo Capeto 3D at 7:44 AM