DMAG6 is an automatic depth map generator that attempts to minimize a cost function that combines a data matching cost (you want the colors for matching pixels to be similar) and a smoothness cost (you want neighboring disparities to be smooth unless you are at an object boundary). It relies heavily on the very efficient implementation of multi-scale belief propagation described in Efficient Belief Propagation for Early Vision by Pedro Felzenszwalb and Daniel Huttenlocher.

DMAG6 is similar to Depth Map Automatic Generator 3 (DMAG3). Indeed, DMAG3 is also a "global method" stereo matcher but instead of using belief propagation to minimize the cost function, it uses graph cuts.

The disparity map is obtained for both the left image and the right image. This provides a way to figure out the occlusions (and pixels where the depth cannot be evaluated accurately) which are shown in the occlusion map.

Let's go over the parameters that control DMAG6's behavior: 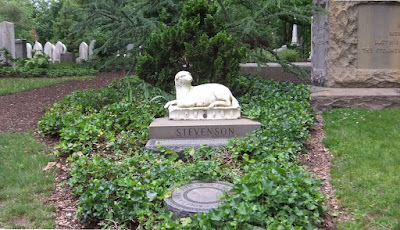 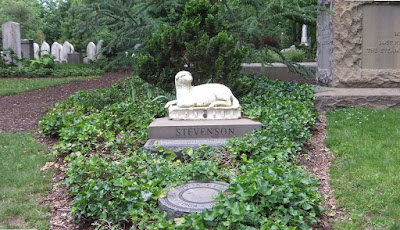 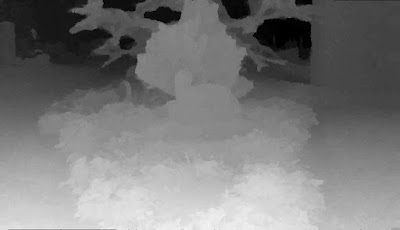 The windows executable (guaranteed to be virus free) is available for free via the 3D Software Page. Please, refer to the 'Help->About' page in the actual program for how to use it.
Posted by Ugo Capeto 3D at 6:37 AM