Edge Preserving Smoothing 7 (EPS7) smoothes an image (typically, a depth map) while preserving the edges of a joint image (typically, the left image of a stereo pair). It's an implementation of "Domain transform for edge-aware image and video processing" by Eduardo Gastal and Manuel Oliveira. Without going into much details, it's an approximation of the edge-preserving bilateral filter defined by the spatial standard deviation (controls amount of smoothing) and the range standard deviation (controld amount of edge preserving). 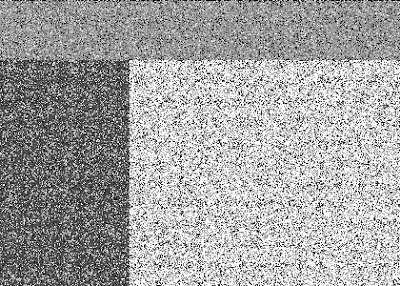 Image to be smoothed (filtered). This could be a very noisy depth map. 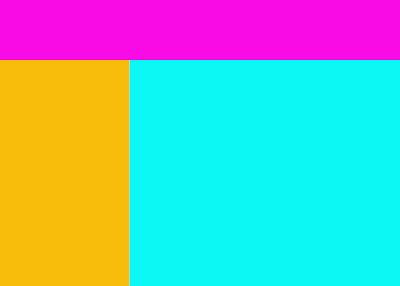 Joint image. We want the previous image to be smoothed but we also want the smoothing to maintain the edges between the colored blocks. 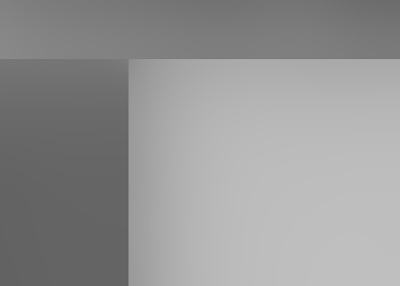 Smoothed (filtered) image using spatial standard deviation = 60, range spatial deviation = 0.4, and number of iterations = 3. As can be seen, the noise was smoothed and the edges have been preserved, exactly what we wanted.
For an example that shows edge preserving smoothing applied to an actual depth map, you are invited to check 3D Photos - Hard at work.

The windows executable (guaranteed to be virus free) is available for free via the 3D Software Page.
Posted by Ugo Capeto 3D at 8:57 AM