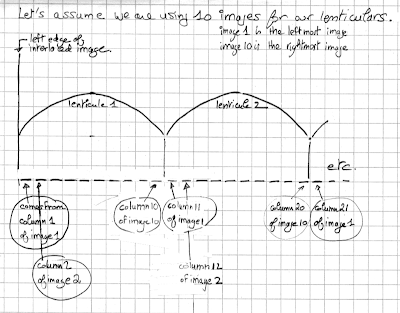 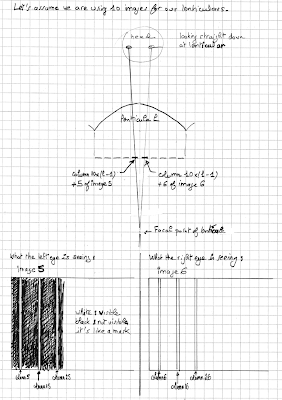 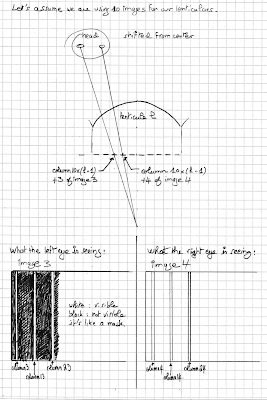 If you want to make your own interlaced image with Photoshop or The Gimp, I suggest you read 3D Lenticular Printing Interlacing Algorithm Illustrated Using Photoshop.
Posted by Ugo Capeto 3D at 7:34 AM